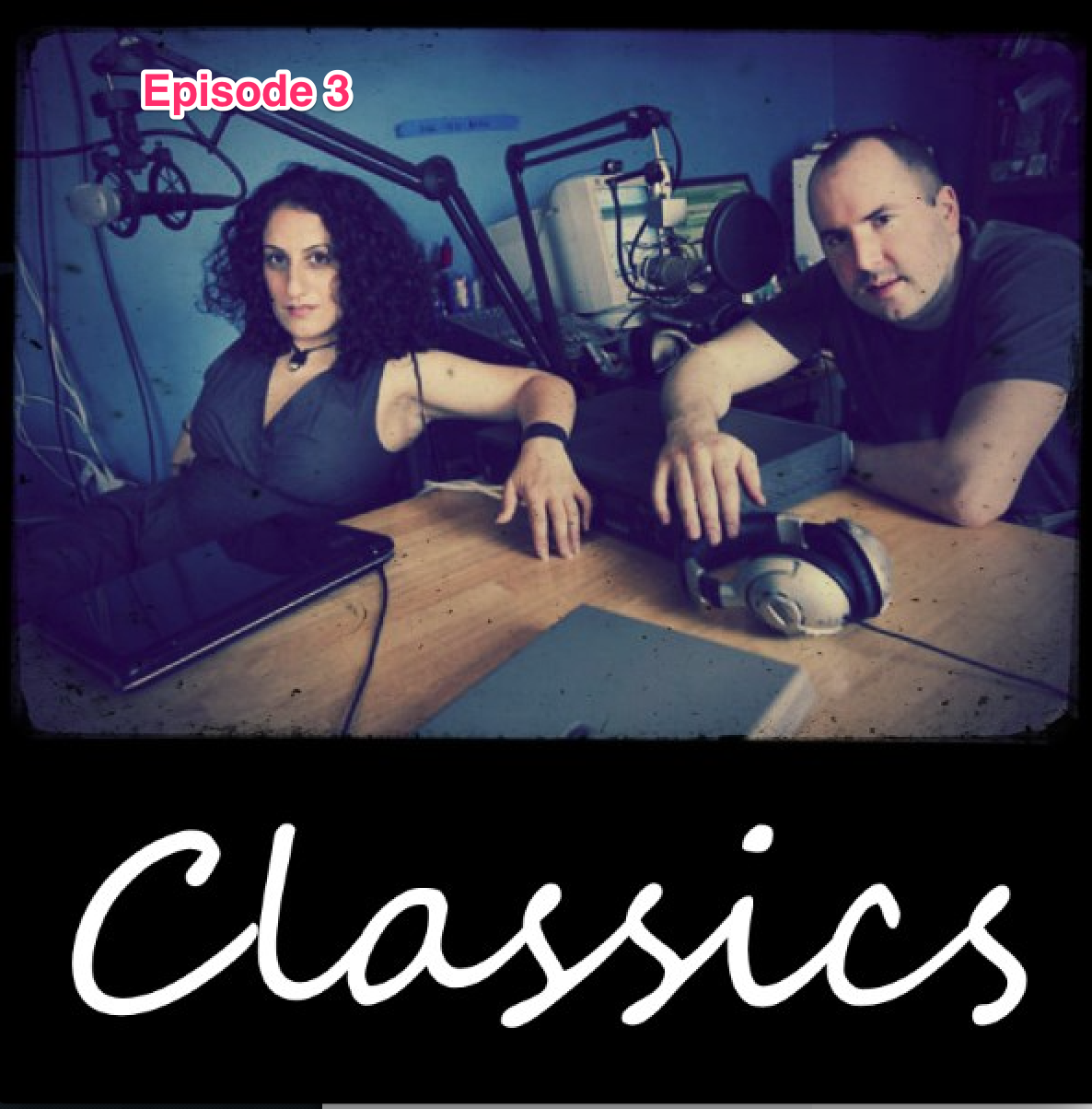 Show Notes
— Why We’re Not Here: KATG’s Elizabeth Taylor gets married for the 9th time; The Asteroids world record is broken; Scrabble changes its rules to allow proper nouns
— The Awkward Kings of Comedy: The awkward comedians couldn’t call themselves kings unless they paid a $30,000 licensing fee
— Celebrity Spotting: Rapper Common recognizes Baron Vaughn from Black Dynamite; Tracy Morgan spots Victor Varnado from Pluto Nash
— More White: Baron Vaughn does the exceptionally white voice of the preppy gang member in the video game Bully
— Cranky: Marina Franklin is annoyed that the show has become about Baron
— Bootlegging: Nerds have already begun torrenting The Awkward Comedy Show
— Marina vs. Chemda: Marina doesn’t realize she is on the Keith and The Girl show. She also doesn’t understand what it is.
— Divorce Terms: Hannibal Buress and his girlfriend break up, and now Victor can’t get head shots
— Professional Babies: Comedians show up unprepared, Victor has to make it work and not be offended
— Thief Realists: Isohunt is getting sued, so they re-routed their search engines. Now nothing can be found.
— Cut Your Losses: McNally’s house is burned down and all the 76-hour podcast video footage is gone
— Clash Of The Black Titans: The Awkward Comedians will strangle each other before the end of their tour
— Give A Fuck: Marina was asked to be in Victor’s commercial for The Awkward Comedy Show, she did not show up
— Ask A Stranger Out: A guy asks out a woman for the first time and it worked
— You About To Get Fatter: A British teacher lost nearly 70 pounds after being hypnotized into believing she had gastric bypass surgery
— Zombie: Tiger Woods has a new commercial for Nike with his dead father’s voice over
— Disrespecting Your Race: People do not enjoy seeing interracial couples
— Abortions In The Last Cart: A pregnant woman was charged with a fine after moving from one train car to the other