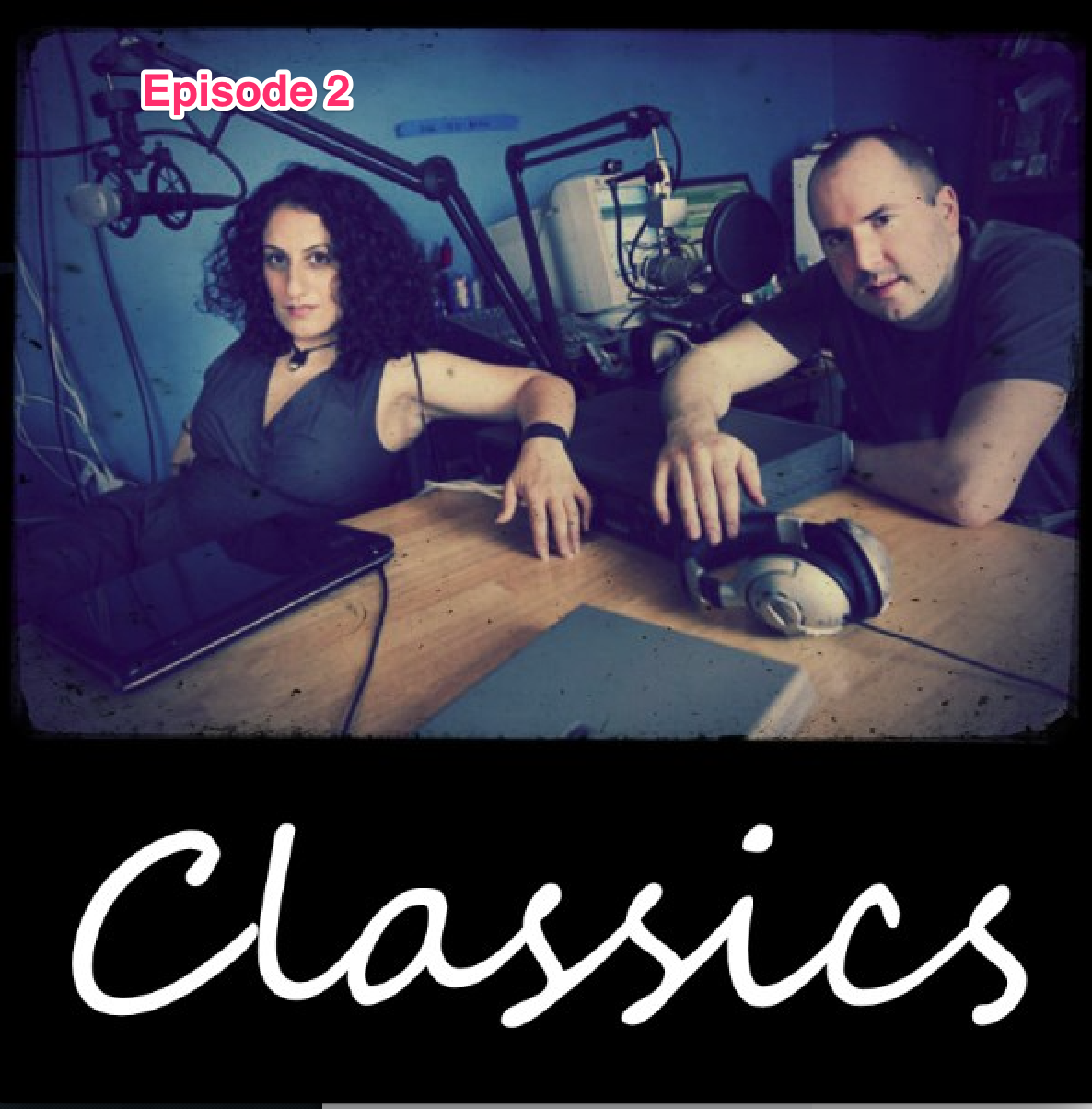 Show Notes
— Work Hard, Pray Hard, Party Hard: Andrew W.K., one of Keith’s favorite musicians, is in studio
— 55 Cadillac: Andrew’s new album is a piano-based album because he wanted to hear a piano-based album
— Poetry Party: Keith and Chemda met Andrew at Bowery Poetry Club on Ben Lerman’s Match Game
— A Little Too Much Boozing: KATG’s new intern Kyle partied a little too hard the other night and puked in the studio; Andrew has only puked twice from drinking
— Close Calls With Bricks: Andrew is contractually obligated to not discuss his infamous ‘I Get Wet’ album cover
— The Atmosphere Was Charged: Andrew works so hard to get crowds involved at his shows that he coerced a crowd of juggalos into throwing garbage at him
— Tables, Ladders, And Chairs: Keith recaps his Summerslam party
— It Happens All The Time: Keith almost drowned at his sister’s swimming pool birthday party, and then he peed all over the bed at the hospital
— Edgy Humor: Chemda likes causing scenes by physically abusing her friends in public as a prank; Andrew and Keith’s versions of pranks involve mail fraud and shitting in inappropriate places
— They Fucking Did It: The gang discusses Capturing the Friedmans, which made Andrew reexamine his boyhood piano classes to see if there was any funny business (there wasn’t); Andrew advises Keith to forget about getting revenge on Chemda’s alleged childhood babysitter molester
— Made It: Andrew is friends with the Jackass boys, and he’s even tackled Spike Jonze 3 times
— For Korea’s Eyes Only: Andrew discusses the circumstances that led to his album Close Calls with Brick Walls being blocked from release on CD in North America
— Chinese Democracy: 12 years ago, Andrew met with a producer who had to back out of working with him because he was so busy recording the new Guns N’ Roses album
— Megan Wants A Murderer: A contestant on a VH1 reality show murdered a woman in a hotel room and then killed himself
— Brother Hate: Brother Love gets angry at Kyle, either because he’s mad someone so young can have good stories or because he’s just an angry drunk
— I’m Such A Douche: Keith got ripped off by a 3-card Monty scam and then followed one of the con men to the subway
— Elmo Kicked Your Ass: Keith one-ups all of Andrew’s mugging stories
— Everybody Stop!: Andrew and Keith bond over treating their substitute teachers poorly