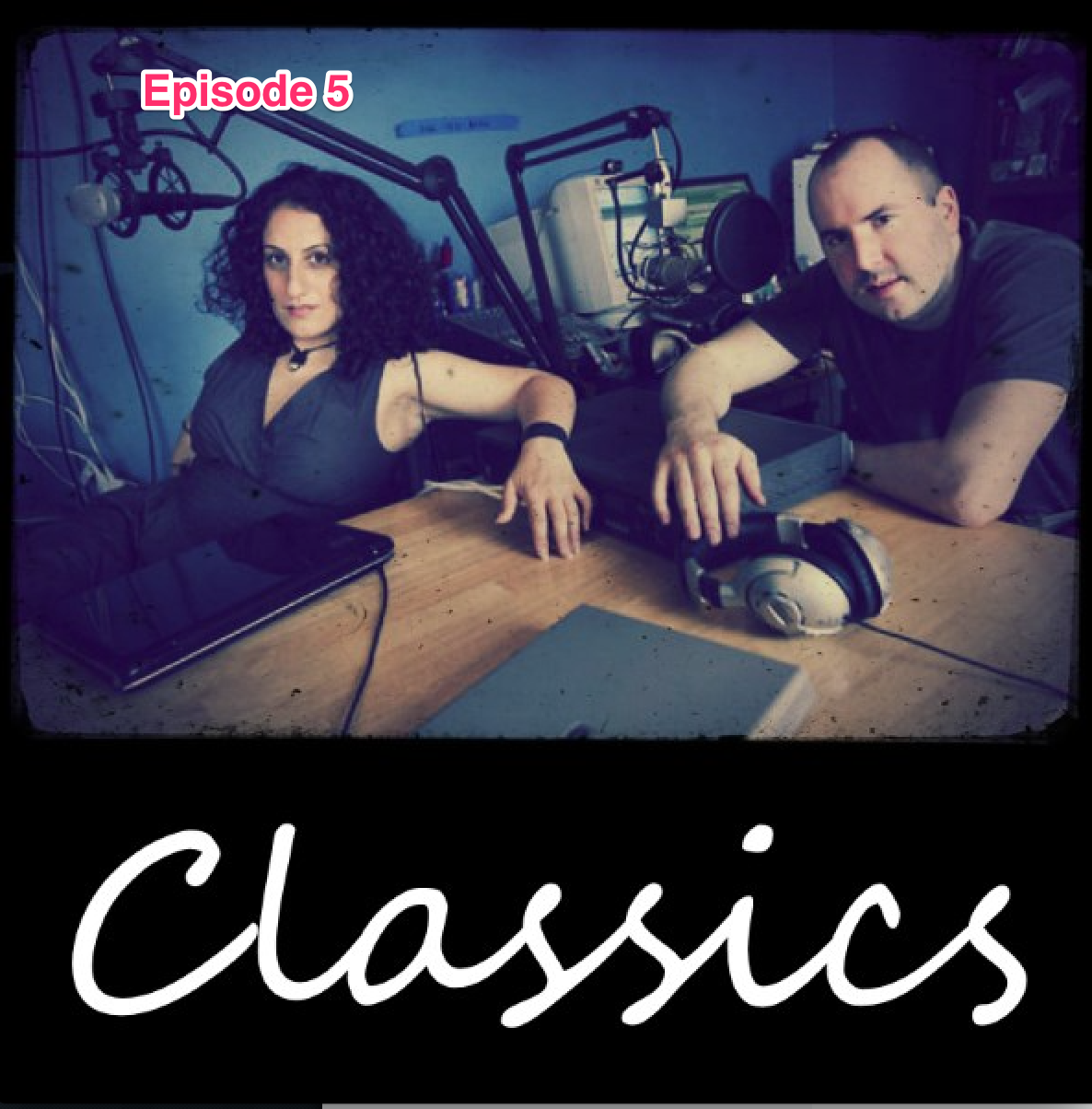 Show Notes
— Warm Cake: Sticking the tip of your penis into a warm and moist vagina is such a great feeling for everyone
— Show Me Your Diaper: A 95-year-old woman was forced to remove her diaper because her dried and caked urine posed a possible terrorist threat at the airport
— Desensitizing Your Sex Life: Robert Kelly has trouble doing anything dirty with his wife because he views her as a pure woman
— Unplugged From The Matrix: Robert talks about his sex-capades and why we do crazy sexual things
— Blood And Tears: It’s okay to cry, and Robert finds period sex to be on par with poop sex
— Good Choice: Having other men hit on your girl confirms that you are dating a hot-ass woman
— We Are Having Sex: Sex with a black girl is a way different experience than trying to warm up your average white chick
— Circle Jerks: If you didn’t at least masturbate in front of your buddies as a kid, there might be something wrong with you
— Something Happened: The first time Keith jerked off, he was in the same position as when you receive the body of Christ at church
— Giving and Receiving: Not all girls getting dick pics from famous dudes are in it for the money and fame
— Power and Violence: Robert was physically abused by his step-father for years and years until one day he took a stand
— Thanks Pal: Isn’t it a shame that comics can’t feel anything or relate to their friend’s feelings?
— Milking Me: Jim Norton doesn’t like threesomes. I don’t want to bang a she-male, so I can relate to that.
— School: Robert wishes he could go back and learn the basics of math and grammar
— Severing Ties: Robert doesn’t want to reconnect with his abusive stepfather
— Worth It: Robert isn’t going to avoid saying something funny on stage just because his wife might be offended
— Just A Sip: Robert had his first drink in the 1st grade, but has been sober for 25 years now
— Go Tiger: Tiger Woods finally got an ad endorsement. For topical cream. In Japan.
— Pulling Out: Anthony Weiner’s creepy looking wife is finally leaving him
— Borders: Everybody cheats in their head, unless you’re Chris Hansen, then you do it for real 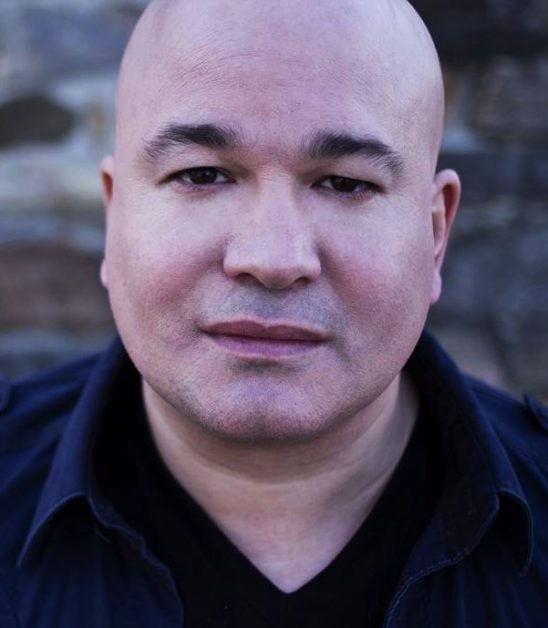