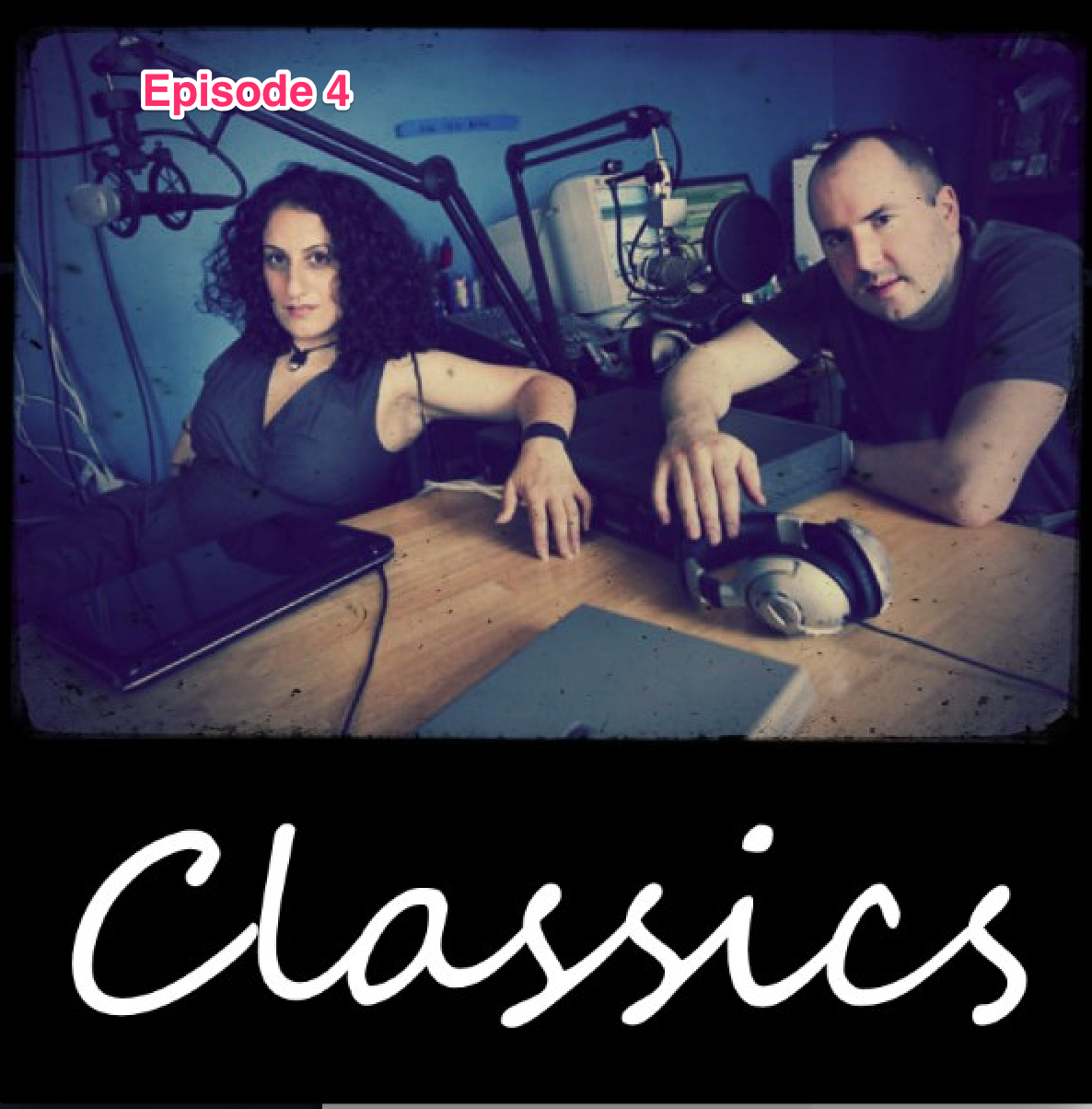 Show Notes
— Your Inspiration: Keith and Doug Stanhope revel in their admiration of Dice
— Inner Rage Swagger: Doug expresses his curmudgeonly ways and his need to drink to be funny
— Not Worth It: Doug would prefer fucking then talking, as opposed to the other way around
— You Don’t Do Nothing: Doug explains that we’re all just waiting to die, so embrace your OCD
— Your Train Of Thought: Rick Shapiro does an hour and forty-five minute set in between Doug’s routine
— Smoking Baby: Another 3-year-old smoking toddler with a drinking problem from China
— Boy 4 Sale: An Indian boy with 8 limbs is found at 7 years old, why haven’t we heard of this before?
— Scumbags: Shannon Price poses with pictures of Gary Coleman on his death bed
— Twitter Buddies: John McCain twitters at Snooki about Obama’s tanning tax
— Rape Victims: Any time Lindsay Lohan’s SCRAM bracelet goes off she has to pay $10,000
— Show Business: Doug was on a pre-pilot of Last Comic Standing, so he knows it’s bullshit
— Born-Again-Retail-Hot: Doug talks about a girl he had sex with in his stand-up act, years later she finds out and is not pleased
— Haters Gonna Hate: Doug’s asshole fans and devotees remind him of how much he hates himself 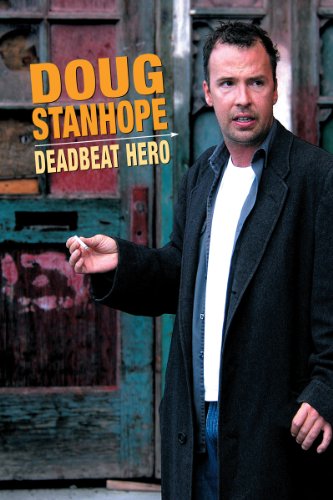